The Little Marco Settlement was established between Naples and Marco Island, shortly after the Homestead Act began encouraging Americans to spread out across the country and carve out their piece of paradise.

Located along the banks of Henderson Creek and Hall Bay, from Shell Island to Little Marco Island, dozens of homesteads formed this waterfront community that pre-dated the City of Naples. People primarily made a living off the richness of the estuary, catching fish, harvesting shellfish, and also growing small plots of winter vegetables.

As in any rural community, these islanders laid their loved ones to rest in a central location on high ground on the mainland near what is now known as Shell Island Road. This historic sir cemetery 250 cemetery is one of the unique cultural resources of the Rookery Bay Reserve. Modest shell tabby slabs identify some of the older graves, with the earliest marked graves dating back to 1888.

Some graves do not have dated markers, while others may not be marked at all. The boundaries of this cemetery have never been officially documented, and another site nearby is suspected of housing more unmarked remains, based on an oral account received from a family matriarch still living in the area. 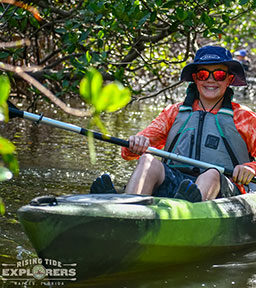 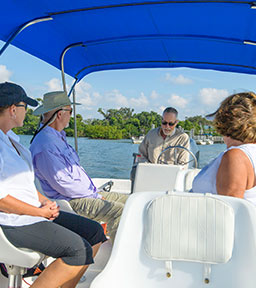 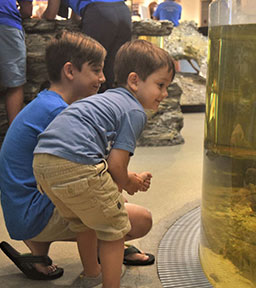 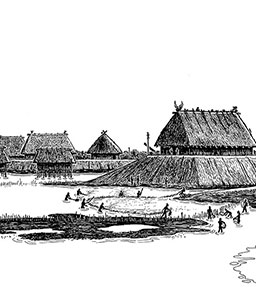 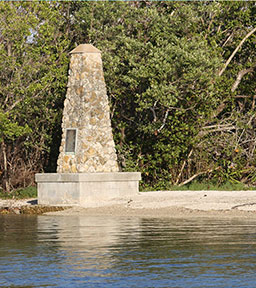 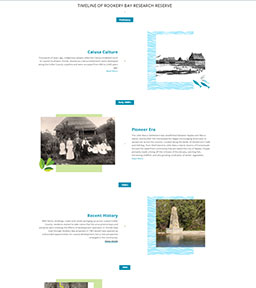